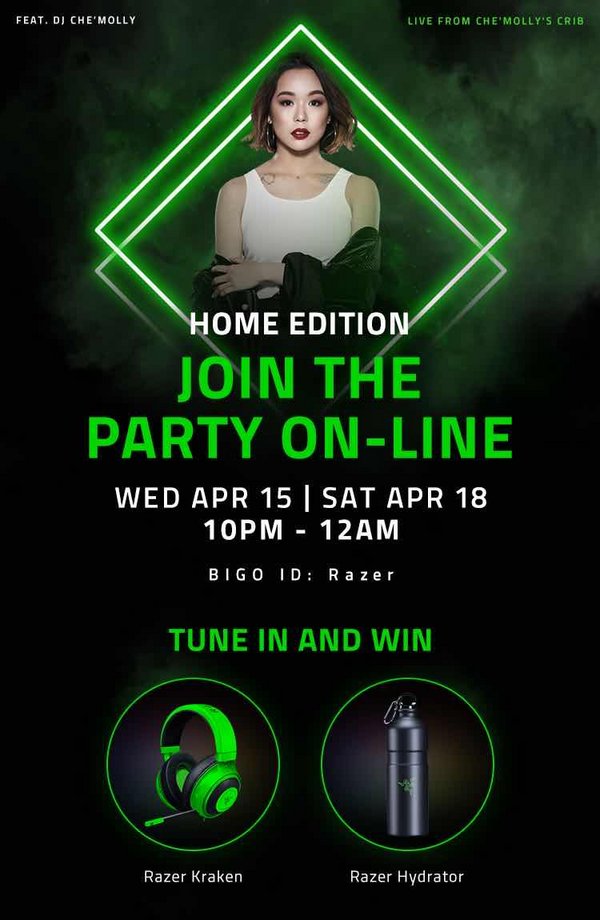 In view of the recent circuit breaker in Singapore and similar lockdowns in other Southeast Asian countries, many businesses, including those in the night life have been severely affected. Musicians alike have also been adversely impacted as gigs are cancelled. However, the restrictions in movement does not mean that the fun will end. Musicians and clubbers can now connect online via livestreaming to enjoy music and real-time connections with thousands of others throughout the region.

This is the first time that three (3) major Singapore brands are coming together, banding technology, music and clubbing under the same banner. This collaboration has proven not only to be successful but welcomed by Southeast Asians as they combat mundane routine with a bout of entertainment made possible by technology. The news was very well received by fans and DJs alike across the region and provided a much welcome break.

Users can tune into the upcoming set on 18 April, 10pm (GMT +8) via the BIGO LIVE platform, under the ID: Razer. Regular updates will be posted on the same ID so viewers can always be kept up to date with the latest information.

Zouk Group is a global lifestyle company with establishments that span across nightlife, entertainment, and dining sectors. Its namesake, Zouk, is a 29-year-old nightlife brand known for pushing boundaries of dance music and propelling Singapore on the global map. Ranked Asia’s best club on DJ Mag’s annual Top 100 Clubs list since 2017, Zouk is Singapore’s foremost clubbing institution, delivering the freshest in dance music across genres, state-of-the-art sound and lighting systems, a constant roster of stellar international, regional and local residents, and top-notch service and hospitality. Acquired by Genting Hong Kong in October 2015, Zouk has since evolved into an all-encompassing global lifestyle brand that has expanded into the food & beverage sector with new brands like social gaming bar RedTail, vibe dining restaurant FUHU, and more concepts in the pipeline. Aside from club offerings, Zouk Group also owns ZoukOut, Asia’s premier dawn-to-dusk music festival featuring world class DJs, which attracts a cosmopolitan mix of locals and tourists within and beyond Asia to the beachfront of Singapore. Zouk Group now oversees all club and lifestyle entities in Singapore, Genting Highlands in Malaysia, on board Genting-owned cruise ship, and soon to come, Las Vegas. The company also owns the franchise to Five Guys in Singapore and Malaysia. 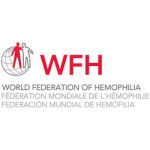 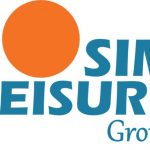