BRUSSELS, June 4, 2020 /PRNewswire/ — On June 2, 2020, the International Taste Institute (ITI, formerly ITQI) officially announced the awards for the evaluation of global food and beverages, one of the most prestigious awards in the industry. In the evaluation for 2020, food and beverages from over 800 producers worldwide were tasted and evaluated, of which only 325 were granted the world-renowned three-star Superior Taste Award. Only 14 winners were spirits and liquor companies. Among them was Shede Spirits, which won two three-star awards with its ultra-high-end best selling products — Tianzihu and Wisdom Shede. 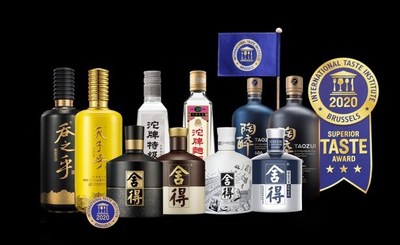 "Nature is the best distiller and time is the best bartender." Inspired by this idea, Shede’s spirits boast an exceptional aged flavor and have become the symbol of high-end Chinese spirits.

Chinese spirits enjoy a long history yet are rarely seen in the West. The official recognition Shede Spirits, a Chinese brand, received will surely bring more Chinese spirits to the world stage. 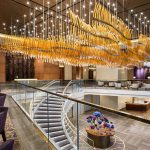