SYDNEY, April 23, 2020 /PRNewswire/ — Bigo Live, the Singapore-headquartered livestreaming platform, together with Razer, the world’s leading lifestyle brand for gamers, are proud to bring the highly successful Southeast Asian cloud clubbing to party goers down under. 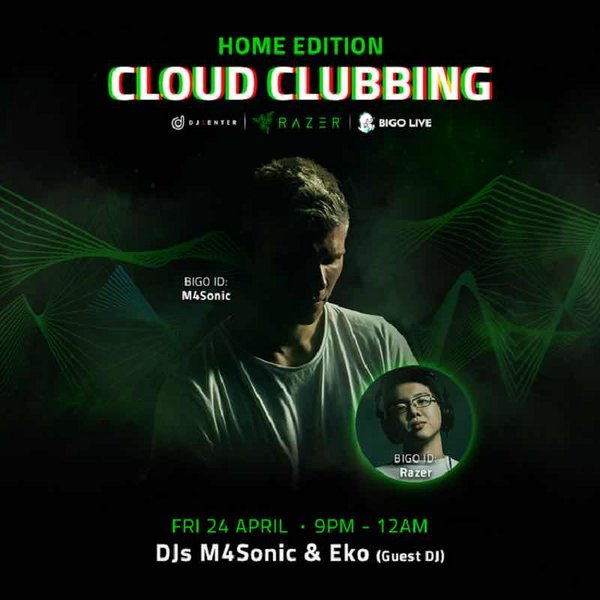 The first of its kind, highly anticipated cloud clubbing sets are expected to bring some relief and entertainment to the mundane lockdown routine that both Australians and New Zealanders are experiencing now. Popular homegrown DJ, M4Sonic will spin for the first time via livestream on 24 April.

Eager party goers can tune in for free via the Bigo Live app on 24 April from 9PM, Sydney time. Through technology, viewers will be able to connect instantly with thousands of others in real time with a single purpose — to enjoy music together. Popular electronic DJ M4Sonic who is best known for his viral rap, "the Fox (What does the fox say)" co-produced with Stargate, is expected to open the set. Viewers can follow Bigo Live ID (M4Sonic) to watch him. After 11PM, late night party goers can switch to Bigo Live ID (Razer) for another hour of heart pumping music.

As a special treat, both M4Sonic and Razer’s guest DJ, EKO will appear via the "line" feature on Bigo Live at 10PM, to do a mesh-up lasting an hour.

"In times like this, people tend to feel down and helpless. We hope to liven up people’s spirits through cloud clubbing. Over the past few weeks, we were able to bring enjoyment to over 1.3m online viewers in Southeast Asia and we hope to bring similar joy and entertainment to our fellow Australian and New Zealander friends," Justine Xiao, Country Manager for Australia and New Zealand says.

This partnership will leverage on the largest independent virtual credit for games and entertainment in the world, Razer Gold. The virtual credit’s offline-to-online payment platform provides a touchpoint for consumers to connect. During the stream, partygoers are able to purchase Razer Gold and utilize it to send virtual gifts and stickers. Partygoers can also stand to win coveted prizes like the Razer Kraken headset and Razer Gold vouchers among others.

"Following the success of cloud clubbing events in Singapore in recent weeks, Razer is excited to be supporting Bigo Live in bringing such an enjoyable experience to Australia and New Zealand," said Adisorn Phonnarut, Head of Razer Gold. "People are craving fun and unique experiences while in isolation, so we’re bringing them the joy of clubbing while still encouraging responsible social distancing."

M4Sonic is an electronic musician and is considered the world’s number one Launchpad artist. His first single "Weapon" released on YouTube in 2012 reached 1m views in a few weeks. His subsequent tracks enjoyed similar success and his career took flight from there. He has since played for a global audience at music festivals including Tomorrowworld, Stereosonic and Vans Warped Tour. His most prominent global hit "The Fox" has raked in over 900m views on YouTube and the number continues to grow. He has recently launched his own record label, Global League and spends time teaching his fans the method behind his button pushing madness. 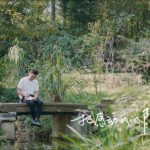 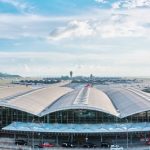