XIAMEN, China, June 3, 2020 /PRNewswire/ — In order to enhance its international reputation and urban brand awareness of "Sea-kissed Garden, Poetic Xiamen", Xiamen Culture and Tourism Bureau and 360 camera maker Insta360 jointly launched the online thematic campaign of "Xiamen Instant" from May 19-30, 2020. By platforms such as Facebook, Twitter and YouTube and domestic new media platforms like WeChat and Weibo, the campaign was presented for domestic and overseas netizens from different angles concerning Xiamen’s charming scenes of "City in the Sea and Sea in the City" and poetic life enjoyed by global tourists in such a beautiful ecological garden. 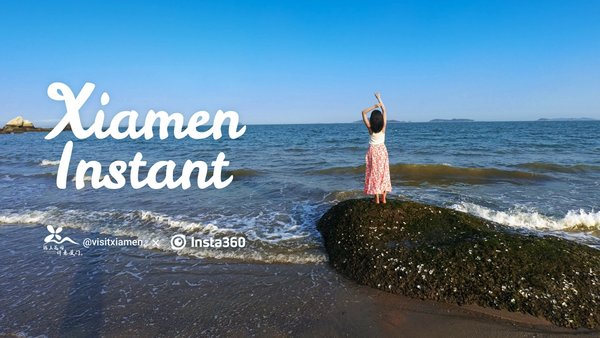 The campaign of "Xiamen Instant" was joined by two famous tourists KOL — Mogu and Ayou, with the latest action camera "ONE R" and innovative photographing methods, as tourists in Xiamen, they presented VR panorama +Vlog reportings. Through inviting global netizens to a romantic and pleasant "Cloud Tour", they had not only conveyed a city image integrated with leisure, health maintenance, fashion and energy, but also manifested appearance of Xiamen as a modern international port scene tourist city full of vitality and suitable for the sojourn.

In the campaign, as a main marketing matrix, @VisitXiamen has released 42 messages and 7 excellent videos in total and realized the exposure of 10 million and fans’ interaction of 1.27 million. Of them, videos about the campaign were played more than 1.05 millions. The excellent data shows that whether in innovative contents or promotion, the campaign of "Xiamen Instant" was highly appreciated by clients from both home and abroad.

This online thematic campaign "Xiamen Instant" was another successful case launched by a Chinese tourist city all over the world. First, it was the successful cross-border cooperation, vividly interpreting the publicity and promotion theme of "Spring Blossoms, Visiting Xiamen". Second, it is a successful novel game. Finally, it was a successful publicity example. Overseas new media platforms of Xiamen Culture and Tourism Bureau such as Facebook, Twitter and YouTube as well as the official Weibo and WeChat Official Account of domestic We-Media, the official Weibo of Insta360 and KOL We-Media formed a publicity and promotion matrix, thus displaying coziness, warmth, leisure, health and safety of Xiamen and "recommending" the poetic life of Xiamen as a Sea-kissed Garden for all the world. 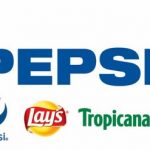 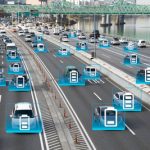