SEOUL, South Korea, April 8, 2020 /PRNewswire/ — Pearl Abyss today announced that the new battle modes Special Boss Rush and Ranked Arena have been introduced along with a new town known as Terrmian in Black Desert Mobile. Adventurers can now enhance their strength through these battle modes and explore a new town full of celebratory events. 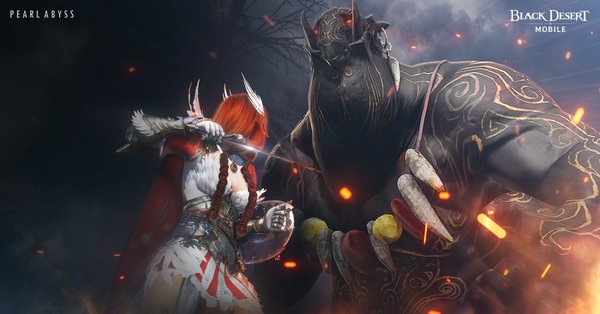 Last but not least, Terrmian, a new town, is now open for a limited period of two weeks. Terrmian will host a series of quests and minigames that give Adventurers exclusive rewards including the Terrmian Outfit. Those who defeat pirates using normal combat or Water Cannons can also claim a Cox Pirates’ Chest.

Best known for the MMORPG franchise Black Desert, Pearl Abyss is a leading developer in the game industry. Established in 2010, Pearl Abyss has since developed Black Desert for PC, mobile, and console, and is developing Shadow Arena for PC and console. All of Pearl Abyss’ games are built on the company’s own proprietary engine and are renowned for their cutting-edge graphics. The company is also developing Crimson Desert, DokeV, and PLAN 8 and is poised to continue its growth through 2020 and maintain its position as one of Asia’s leaders in game development. More information about Pearl Abyss is available at: www.pearlabyss.com 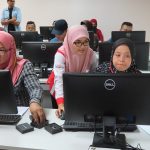 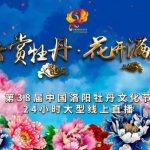