SEOUL, South Korea, May 28, 2020 /PRNewswire/ — Yuyu Pharma (CEO Robert Wonsang Yu, KRX 000220), a Korean pharmaceutical company, recently signed an advertising contract with the Korea Economic Daily, which holds the advertising business rights of the Jamsil Baseball Stadium in Seoul. As part of the new ad campaign, Yuyu Pharma’s logo will be painted along the first base line at the stadium and will be visible during televised games. 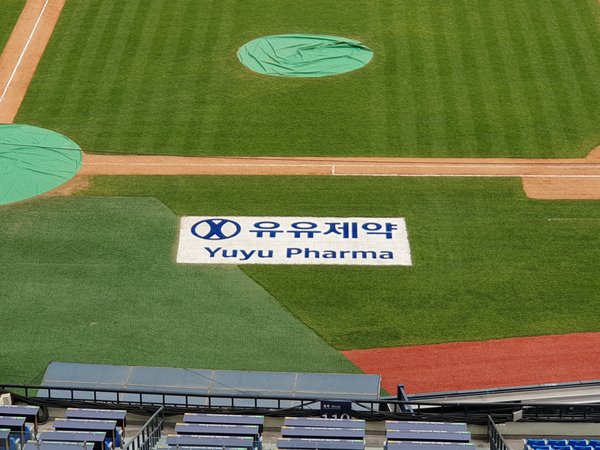 Jamsil Baseball Stadium, founded in 1980, is the home of Korean professional baseball as well as the home stadium of the Doosan Bears and LG Twins, two popular Korea Baseball Organization (KBO) League teams.

The Yuyu Pharma ad campaign will highlight the company throughout the world, as KBO League games are being broadcast overseas to 130 countries, including in the Americas, Asia, Europe, the Middle East, and Africa. The first base line position of the ad will provide the company with ample exposure to attract potential customers, talent, and further partnerships.

Robert Yu, CEO of Yuyu Pharma, stated: "Through baseball adveritising, we expect that the new campaign will lead to a ripple effect, creating increased sales and securing outstanding talent based on strengthened corporate recognition, not only in Korea but also abroad." 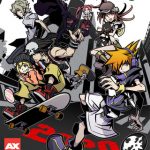 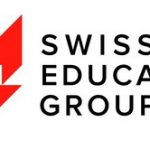