California, USA — It is hard to resist feeding a pet. They are just that adorable. Sometimes we don’t know when to stop or how to measure the amount of food we feed our pets until they end up fat. Learn how these students of UC Davis College of Letters and Science implemented a smart and funny way to discourage people from feeding Cheeto, their resident obese Campus Cat.

A college in the California United States is facing a similar problem concerning the campus pet cat named Cheeto. It seems people love Cheeto very much they just can’t stop feeding him. The orange chunky cat lives in the campuses Physics Building (seems it is the wrong science department).

Cheeto’s body size is becoming worrisome that students have decided to take upon themselves to intervene before it is too late. They started to hang posters informing people to stop feeding the cat as it has an insatiable appetite.

“Cheeto, the ginger cat who hangs out around the Physics building, is looking more and more like a cheese puff. Please don’t feed him. He is overweight and squirrels eat the extra food.” They posted on the school Facebook page.

The Physics students formulated a correlation between the cat’s food ratio and squirrel heart disease. According to them, the leftovers left by Cheeto are eaten by squirrels around the school compound, which poses a problem to them too. According to students, the extra food squirrel eats put them on the risk of heart disease.

Students who feed Cheeto on the other hand claim that they take solace in feeding the cat after their hearts are shattered by calculus. Makes sense!

The students also made a diagram to prove that Cheeto is facing the risk of getting a heart disease due to obesity.

Even though Cheeto is overweight, he actually has an impressive kill count: ten rats, seven gophers, sixteen mice, three rabbits, nine blue jays, and eight squirrels. Is he falling accidentally on these animals from trees!?

And here’s how the internet reacted to this funny and smart initiative of these students, read on: 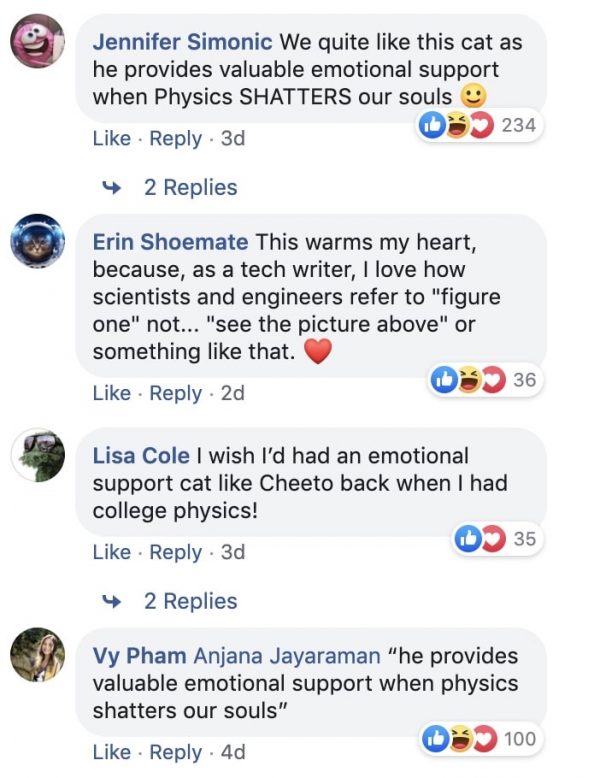 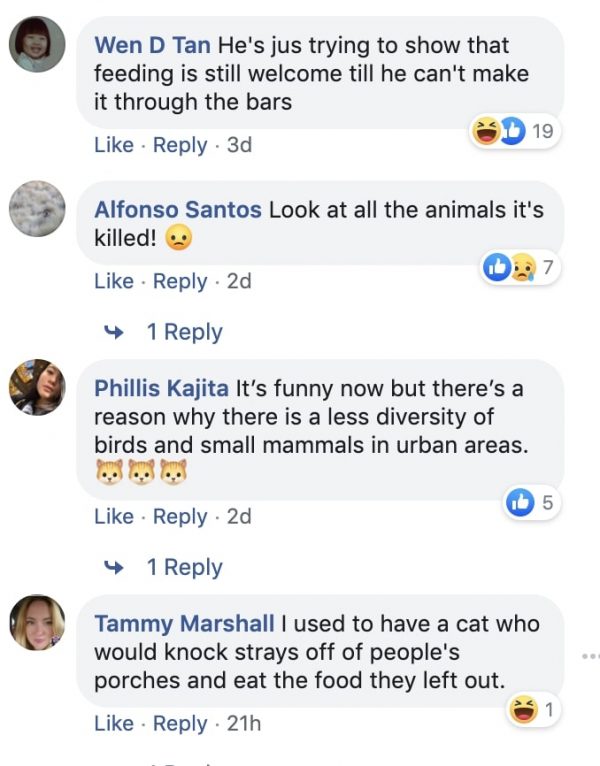 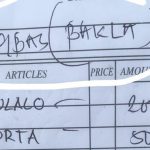 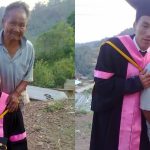