Five Facts you should know about Coach Sascha Bajin

He is widely known for partnering with world-leading tennis players such as Naomi Osaka, Serena Williams, and Victoria Azarenka.

Sascha Bajin started playing tennis as a kid with his father as a coach and wanted to grow up and become a professional tennis player but those hopes were dashed when his father tragically passed away through an accident. In 2007, Bajin becomes a hitting partner of Serena Williams until 2015.

Below are Five facts you should know about Sascha Bajin

Also see: Manny Pacquiao vs. Keith Thurman: Everything You Need to Know 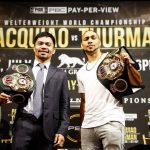 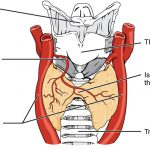