The social media platform is a means for people to share ideas, pictures or basically what they have in mind for everyone else to see. At the same time, it becomes a platform for people to show that they do not like certain things, which leads to bullying or abusive behavior by its users.

Instagram is a social media platform that had the goal of easily sharing pictures. First established back in 2010, they introduced the use of “filters” to enhance the pictures that you would share and you would have the option of having “followers” who can see your posts easily when you make one. The platform is now owned by Facebook, who bought it on April 2012 for $1 billion. 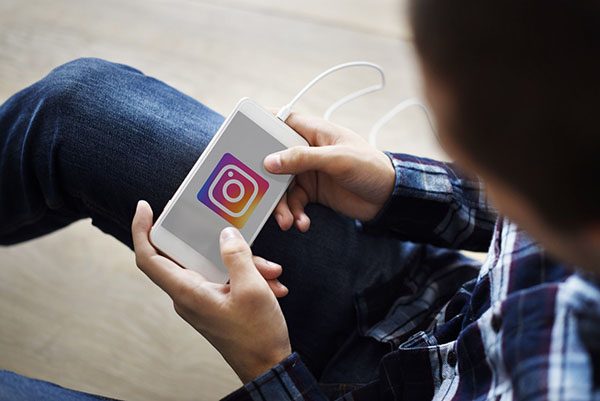 Like other social media sites, Instagram has its own share of online bullying incidents. Just recently, they have announced that they will be rolling out a couple of tools to help the fight against cyber bullies.

From a report made by GMA News, one of the new tools would give a warning that the comment that is going to be posted may be considered offensive. This is going to be detected by artificial intelligence. This makes people think of their comment and they can either change it or say something else entirely. 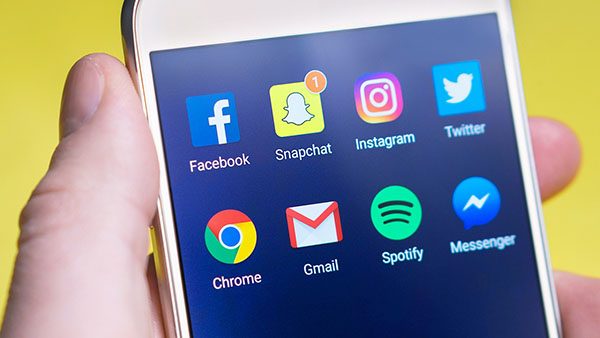 Another tool aims to prevent negative comments from spreading in a user’s newsfeed.

A third tool that is still being tested aims to “restrict” a person’s comment so that it would only be visible to the person who made it, unless it gets approved to be posted.

Adam Mosseri, head of Instagram, said that they’ve been wanting to make their platform a safe environment and stopping bullies has been a priority to them.

Also read: Instagram Explore Page Will Be Getting Ads Soon 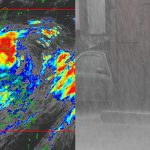 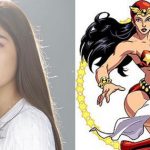