BEIJING, May 19, 2020 /PRNewswire/ — iQIYI Inc. (NASDAQ: IQ) ("iQIYI" or the "Company"), the innovative market-leading online entertainment service in China, announced recently that two acclaimed films, the Golden Goblet Award-winning Spring Tide, and the Academy Award-winning Marriage Story, have beeen made available on the iQIYI platform through its "early-access transactional on-demand" mode on May 17 and 20 respectively. iQIYI users across China can view the two films via the iQIYI app before their formal theatrical release in China and iQIYI VIPs can purchase the early-access option at a discount. 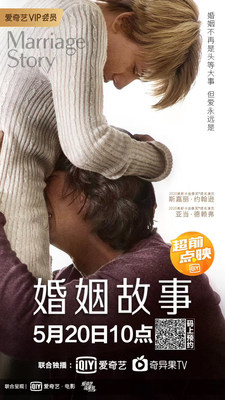 Marriage Story received six Academy Award nominations this year, winning the Academy Award for Best Supporting Actress. The film was selected as the opening film for the 10th Beijing International Film Festival ("BJIFF") Spring Online Screenings, for which its 3,000 tickets sold out in just seconds after release. Marriage Story, starring Scarlett Johansson, reveals the beauty of marriage and the darkly transformative nature of divorce. 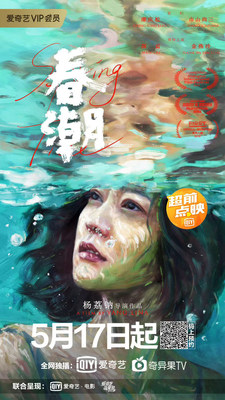 On the other hand, Spring Tide, whose characters are played by a well-chosen cast headlining Hao Lei and Elaine Jin Yan-ling, examines the mother-daughter relationship through three generations of women who also represent different eras of Chinese history. The film had a limited screening on May 3 at the BJIFF Spring Online Screenings, and reached the Top 3 on one of China’s most active and influential film review website – Douban’s Hottest Movie Chart on the same day, sparking widespread discussion on social media regarding the topics of family tension and intergenerational struggles.

Built on its long-standing close partnership with film studios and entertainment companies across the world, iQIYI spearheaded its innovative "early-access transactional on-demand" mode, which allows users to view latest releases online at a moderate price, while also enabling film producers to obtain greater revenue by establishing more distribution channels. This mode has helped films from a wider range of genres receive greater attention and allowed platforms to attract more audiences by providing a more diverse offering of films. Serving as a healthy development model for the film sector, this mode has been well received by iQIYI’s domestic and overseas partners. 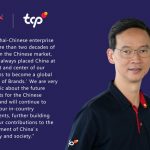 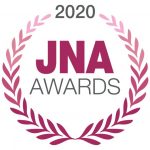