Manila, Philippines – The ToyCon POPLife FanXperience 2019 happened on June 28, 29, and 30, 2019 at the SMX Convention Center, SM Mall of Asia. With their new tagline, “Where Asia comes to play,” they’ve promised a big event this year, and they were able to deliver.

After setting all the expectations from the event and what to expect, I was lucky to attend all three days, and was also able to be at the place when the guests made their stage appearance on Day 1.

Ron English, the Godfather of Street Art, was on stage and has mentioned that it was not his first time in the Philippines. He told of his story when he was starting with his street art and he met someone whose brother was a police officer; he asked why he wasn’t being arrested, and the response that he got was that the police loved his art. He also mentioned that he was at China very recently for his new exhibit, the English Translation Series.

Also on stage were the guests from the show The Walking Dead; Michael Cudlitz and Steven Ogg. It was their first time to be in the Philippines for ToyCon, and then Steven became curious about the huge energy that Filipinos exert every time they welcome guests. Both of them entertained questions from the audience, and when one asked Steven Ogg to curse at him (in reference to his character Trevor in Grand Theft Auto V), Michael did it for him instead.

After that, Steven, Michael, and Ron English allowed pictures to be taken with them for a limited time. I was lucky enough to fall in line quickly to get an autograph from Ron English.

Berlin Manalaysay, creator of the comic series Combatron, was also present, along with other artists like Pol Medina, Jr. Toy designers Hariken, Mumbot, and Jessica Emmett, also had their booths open for everyone to check out and they specially made figures for the event. Steve Gan, co-creator of the comic book character Star-Lord, was also present briefly at his booth last Saturday.

The selling area was located in Hall 1, where different toy shops had stalls where they sell their merchandise at very affordable prices. It is also with ToyCon where you can haggle with the seller and the sellers would even implement their own price drops. Booths for big stores like Greattoysonline.com, MaxiCollectors, Anotoys, and Kotobukiya would be found, where they have their items up on display.

At the other end, in Hall 3, is where the POPLife booth is located. It has the area where people can put prosthetics on you so you can look like a Walker, and is the selling area for POPLife merchandise, as well as the place where the meet & greet for all the celebrity guests were held, and the main stage. At one end of Hall 3 is also where you can find the huge Batman Imperial Armor statue, one of the highlights of the event.

You can’t miss the toy gallery at every ToyCon. This time around, it was set up at one of the function rooms at the second floor of SMX. This is where toy collector groups show off their unique collections. There were different kinds of toys to look at, from the vintage ones, to the 1/6 figures. There were also others that had certain themes, like a cabinet dedicated for Batman figures, or others would be for certain anime titles and genres. 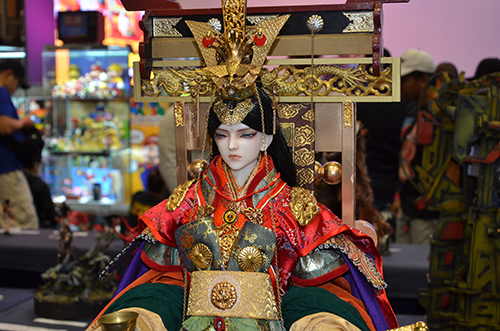 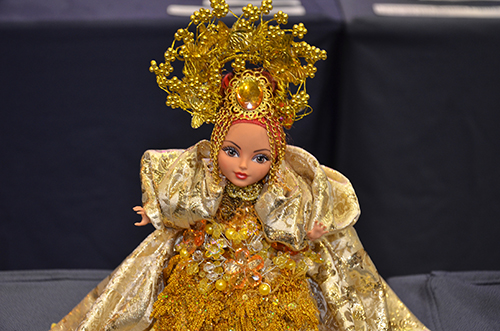 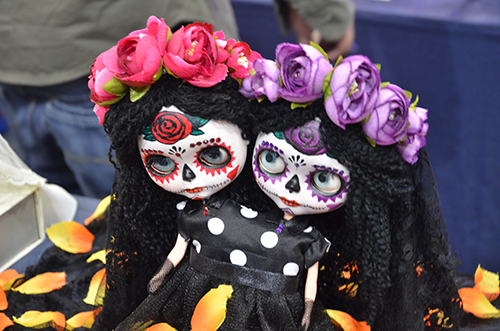 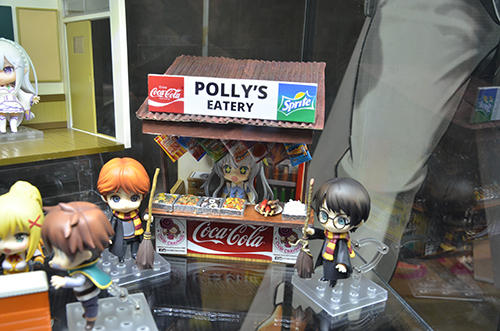 Cosplay is also one of the highlights of the event. The World Cosplay Summit Philippines final was also held on Sunday, the third day, where the winner will be flown to Japan to represent the country for the 2019 World Cosplay Summit. Other than that, there were cosplayers that were happy to show off their costumes and represent the character that they were portraying.

All in all, the event was a success, and despite the rain, it was still full. Because of how big the event went this year, who knows how the ToyCon people will beat what happened this year. 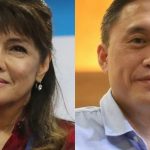 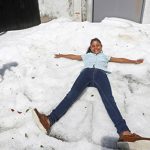