Batanes, Philippines – The province of Batanes is in the northernmost part of the Philippines. It is known to be the smallest, both in land mass and population. It is also mountainous, and it was initially thought that the place is always hit by typhoons. Because of its location, it is used as a reference when meteorologists speak of a typhoon’s path when it moves north.

Batanes also became famous for what became known as the “Honesty Coffee Shop.” Located in Ivana, it is a store that is always open and you won’t be finding any person manning it. All you’ll need to do is take an item and leave your payment at the counter. It was mentioned that the owners are too busy with other work and they left the store as it is today. 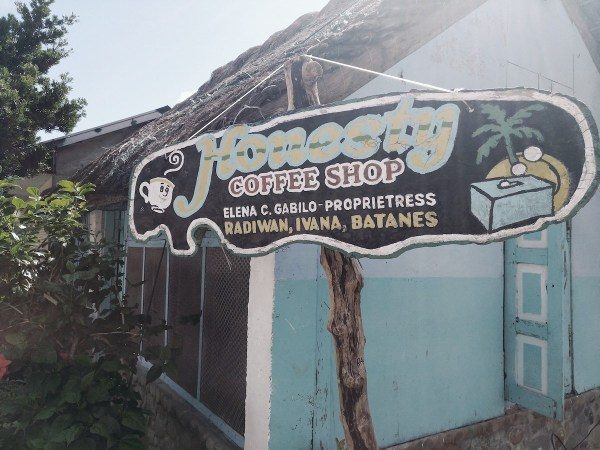 There has been no record of anyone stealing from the store, as it is said that Ivatans, people native of Batanes, are very honest.

So honest, in fact, that from a post made in the ABS-CBN News Facebook page, they showed a picture of a person who left their payment for their electricity just outside their home.

According to Aleth Mata, a payment collector for BATANELCO, most Ivantans are too busy with other work and they leave their payment like that.

The people of Batanes have been commended for their honesty, and there have been attempts to emulate their “honesty store.” Some had been successful, while some had failed, but hopefully they were able to set a good example for everyone regarding being honest.

Also read: Costa Rica is On Its Way to Ban the Use of Styrofoam in Their Country 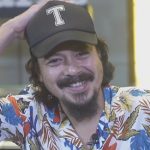 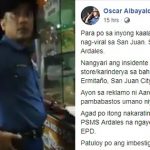